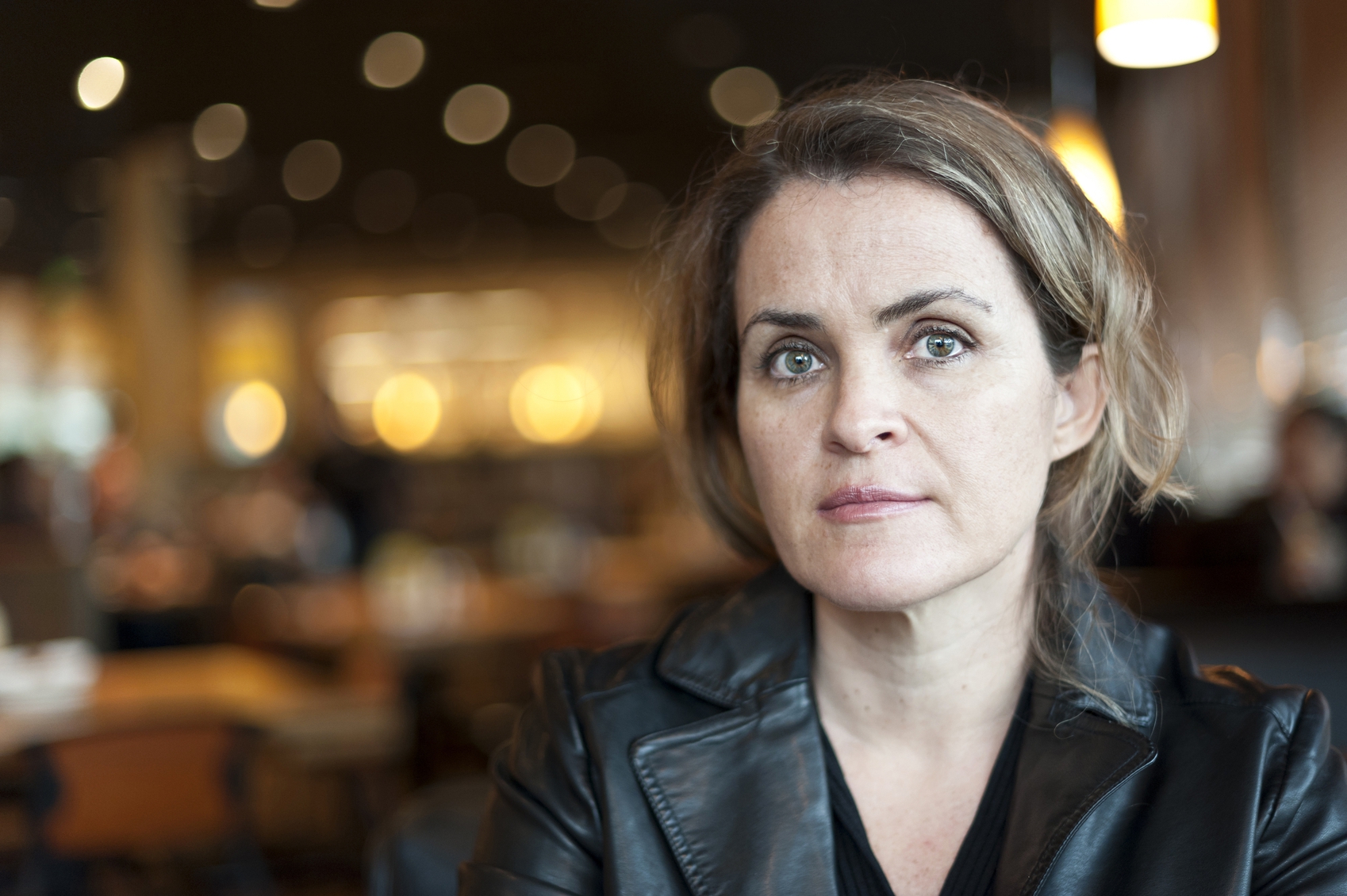 We tend to think of dementia as a problem of older adulthood. But sometimes dementia strikes in middle age. When it does, it can have devastating effects on individuals, families and the workplace.

They also tend to have a more obvious adverse effect on the person’s life and family because they are often still working and taking care of teenage (or younger) children and aging parents. In the workplace, early onset dementia can contribute to compromised safety, lost work time, uncharacteristic lapses in judgment, conflict with supervisors and colleagues, and reduced productivity.

Some common forms of early onset dementia are Alzheimer’s dementia, frontotemporal dementia, and Lewy body dementia. All of these can appear either before or after age 65.

Alzheimer’s type dementia is characterized by a decline in memory and problems with word-finding or visual spatial skills.

Frontotemporal dementia often involves a personality change in which one behaves in socially inappropriate ways, shows impaired judgment and problem-solving, and has difficulty communicating with language.

When an early onset dementia is suspected, it is important to identify other potential causes of the person’s cognitive changes. These include:

When an early onset dementia is suspected, a neuropsychological assessment can be helpful by providing: