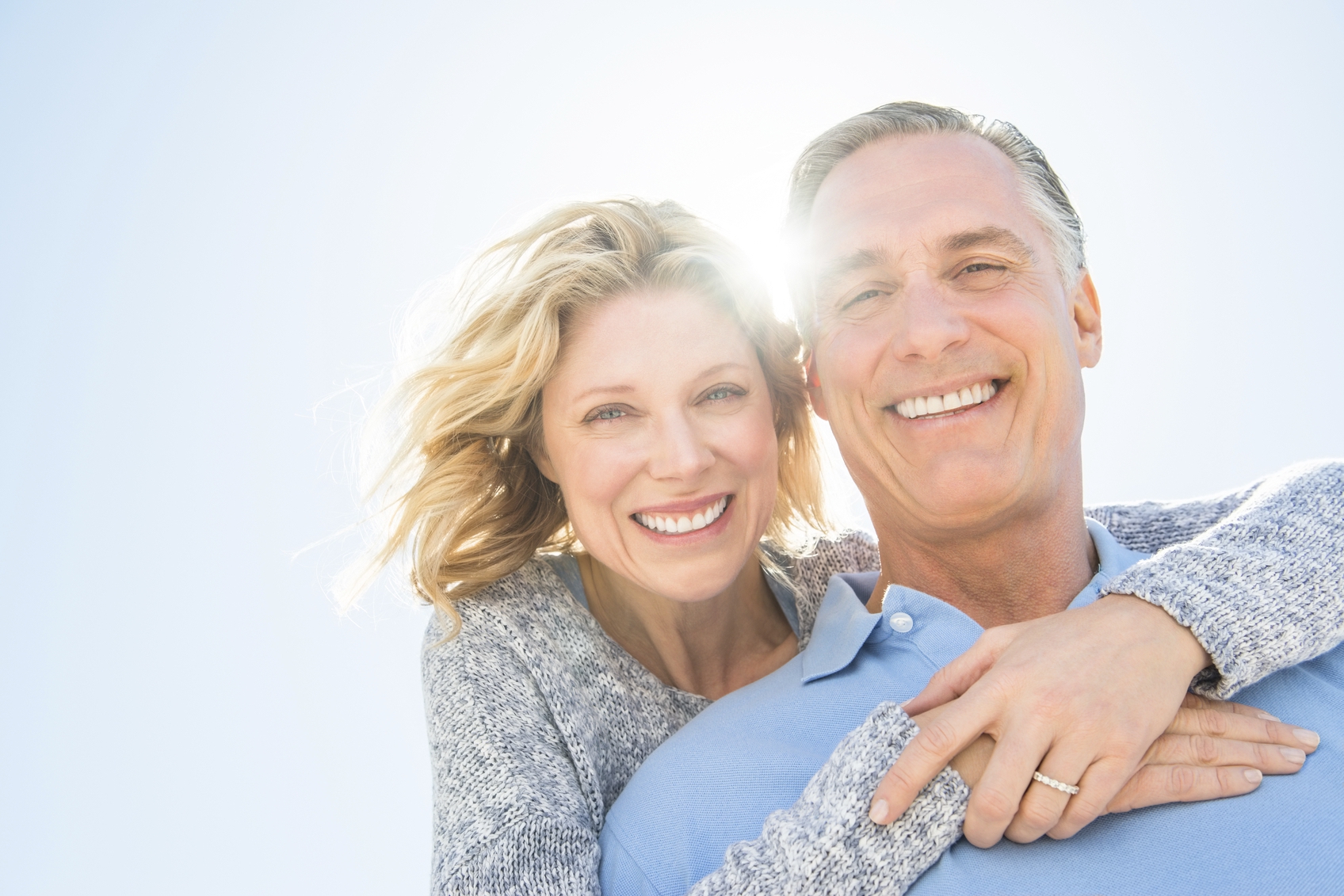 Everyone experiences sadness at times. But depression is something more. Depression is extreme sadness or despair that lasts more than days. It interferes with the activities of daily life and can even cause physical pain. Fortunately, depression is highly treatable.

Depression, also known as major depressive disorder or clinical depression, is one of the most common mental disorders in the United States. In 2014, an estimated 15.7 million adults in the U.S. — about 6.7 percent of all U.S. adults — had at least one major depressive episode, according to the National Institute of Mental Health (NIMH).

Depression affects different people in different ways, but most of them experience some combination of the following symptoms:

Depression is caused by a combination of genetic, biological, psychological, social and environmental factors. People who have a family history of depression, and people with serious chronic diseases such as heart disease or cancer, are at an increased risk of depression. Major life changes, trauma and stress can also bring about an episode of depression, although some episodes of depression begin without any obvious external cause.

Depression isn’t a sign of weakness. It’s not something you can just “snap out of.” It’s an illness that requires professional treatment. Yet with the right care, people can feel better.

Antidepressant medications can be helpful for reducing depression symptoms in some people, especially in people with severe depression. Psychotherapy is also an effective treatment, either alone or in combination with medications. The benefits of psychotherapy may have an enduring effect that protects against symptoms returning even after treatment is ended.

Seeing a Psychologist About Depression 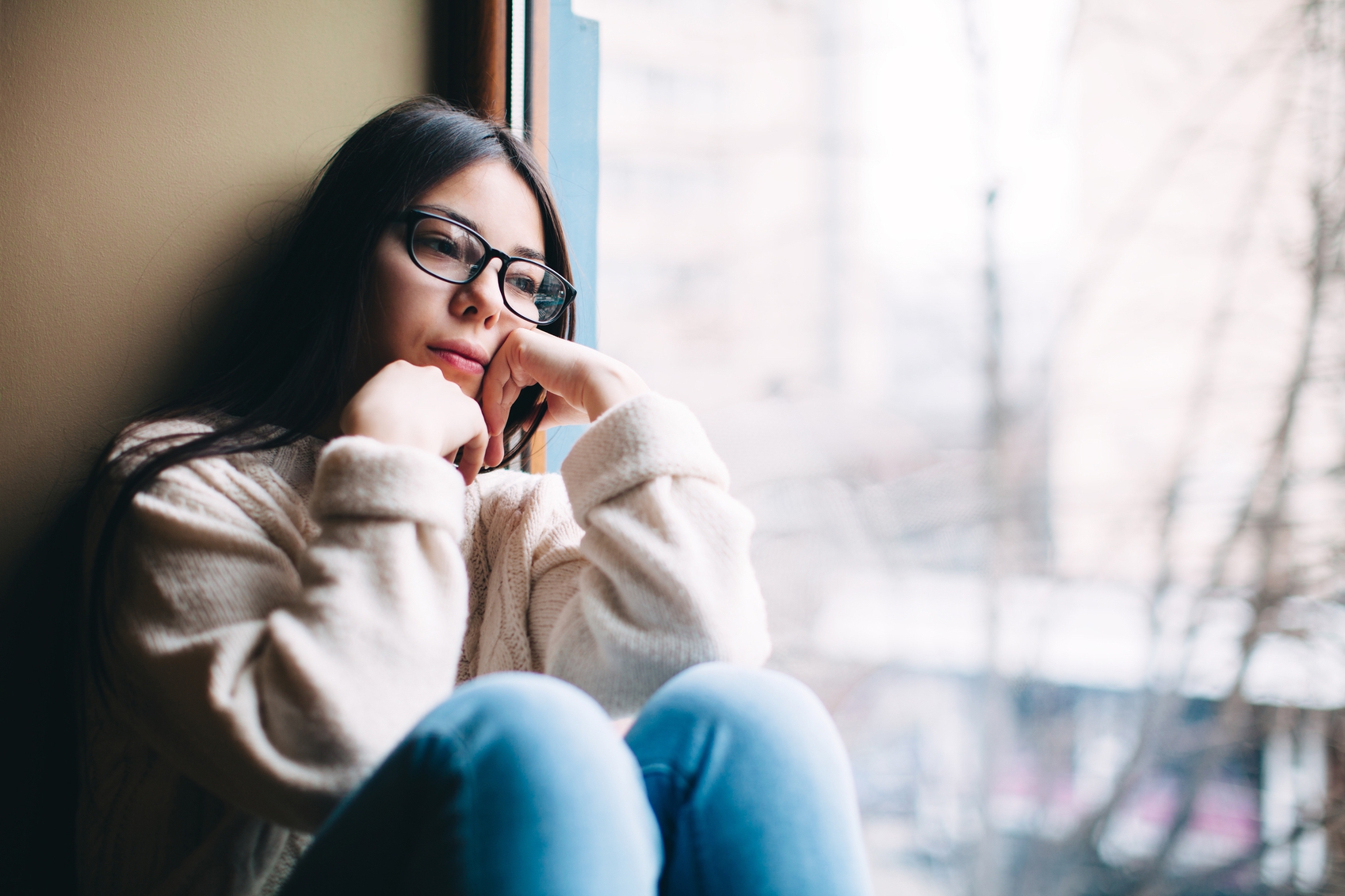 Two of the most common evidence-based therapies for depression are cognitive behavior therapy and interpersonal therapy.

There is no one “right” approach to therapy. Therapists work closely with their patients to create tailored treatment plans to address their unique needs and concerns. Psychotherapy can help patients learn ways to better cope with stress and manage their symptoms of depression. These strategies can lead to recovery and enable patients to function at their best.

Depression in Children and Adolescents 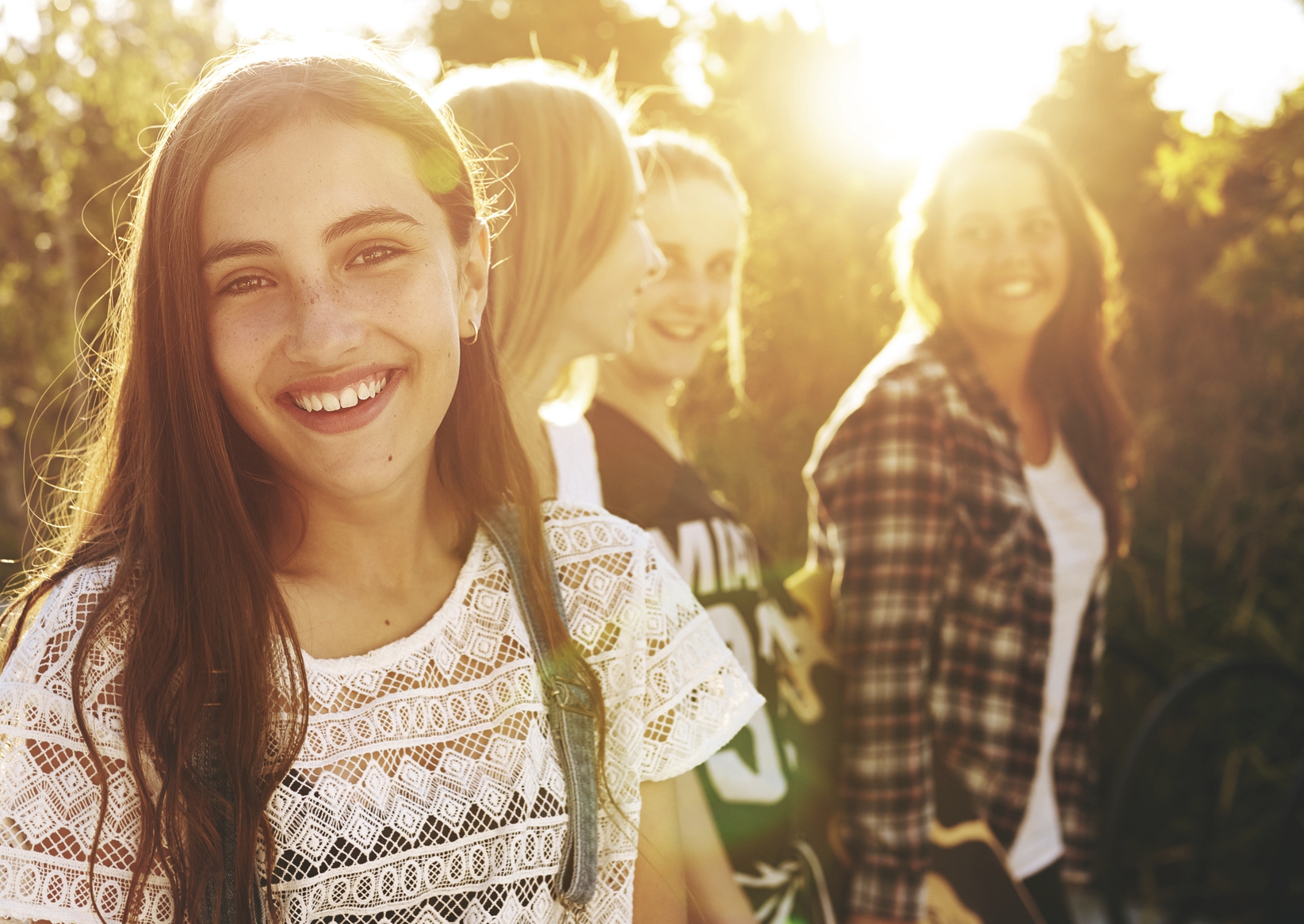 Depression is common in adolescents. In 2014, an estimated 2.8 million children age 12-17 in the U.S. (more than 11 percent) had at least one major depressive episode, according to NIMH.

Adolescents are often moody. But if your child is extremely irritable, has ongoing problems with motivation, or has persistent sadness that lasts two weeks or more, it’s a good idea to have him or her evaluated for depression.

While antidepressant medications can be effective for children and adolescents, they can have side effects in young people, including an increased risk of suicidal thoughts. For that reason, many parents and healthcare providers prefer to try treating children with psychotherapy first. Both CBT and IPT are effective treatments for young people with depression. Studies also show that a combination of antidepressant medication and cognitive behavior therapy is highly effective in treating youth depression.

The good news is that most kids recover from depression. Still, research shows that people who have depression as children are at a higher risk of having a recurrence later in adolescence or adulthood. Both CBT and IPT can help kids recognize the signs of a depressive episode, so that they can monitor their symptoms and get help quickly if they experience a recurrence.

This article was reprinted with permission by the American Psychological Association (APA).